What you need to know about UBO #6

Finding the UBO, made easy 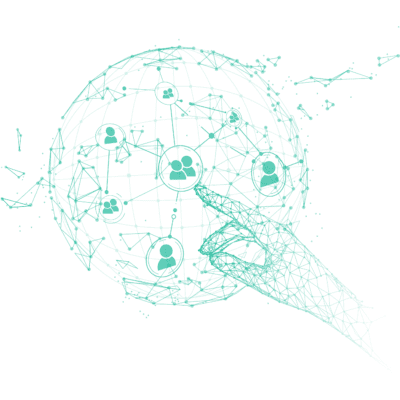 When it comes to unravelling financial matters and discovering the Ultimate Beneficial Owner (UBO) of a company, many people imagine an endless paper and money trail, following it around the globe to various tax havens and obscurely named businesses – ultimately a nigh-impossible task of discovery and investigation. But as with many things, technology can help to make the process a much simpler and quicker one.

Why is finding the UBO important?

Identifying the UBO is important because it reveals the individual/s who are ultimately responsible for the actions of a business. These individuals can then be held accountable if the business is found to be involved in financial crimes.

The process of investigation and prosecution of illegal business actions also becomes much simpler to achieve when the UBO is known. Authorities can question the individuals and discover valuable information about the business’s operations, which can lead to better outcomes for stakeholders.

All stakeholders of a business – customers, investors, partner businesses, suppliers, and governments – therefore benefit from knowing the UBO of a business. Identification of the UBO helps to ease the process for customers, investors, and suppliers seeking to recoup their funds from personal property of the UBO, or simply enables them to see justice done by prosecuting the individuals responsible for misusing their money.

Finally, uncovering the UBO benefits society as a whole as it provides transparency for everybody and encourages increased trust in the financial system.

Consider the unfortunate tale of OneCoin. OneCoin was touted as ‘the next big thing’ in cryptocurrency, promising to equal the playing field for the average mum and pop investor and provide them with unbeatable profits. After gaining traction and investment from people around the world, the cryptocurrency is said to have generated a whopping $4 billion between 2014 and 2016.

However, OneCoin was in actual fact a devious ponzi scheme based on a fake cryptocurrency that could not be traded or used to purchase anything. OneCoin also encouraged the sale of ‘course materials’, which was essentially a multi-level marketing scheme where individuals would buy and sell these materials to others in order to get worthless OneCoin tokens.

The cunning scheme became the subject of investigation and a hit BBC podcast series called ‘The Missing Cryptoqueen’. The podcast series follows the trail of the ownership of OneCoin, which is hidden behind global shell companies and financial wizardry to hide much of the funds when the co-owners were being sought for prosecution.
Whilst one of the owners, Ruja Ignatova, was well-known as the face of the company, she has still been able to evade capture and prosecution since 2017 and has presumably used funds generated through OneCoin to do this successfully. Other business associates were also able to evade authorities by being hidden behind the various entities and shell companies.

Innocent investors and customers of OneCoin are the genuine victims in this case. Many of them hail from poorer nations, with particularly large volumes of investment coming from Africa, India, and China, and due to the machinations of the business’s finances, most of them have been unable to recover their invested funds so why is it so challenging to identify the UBO? 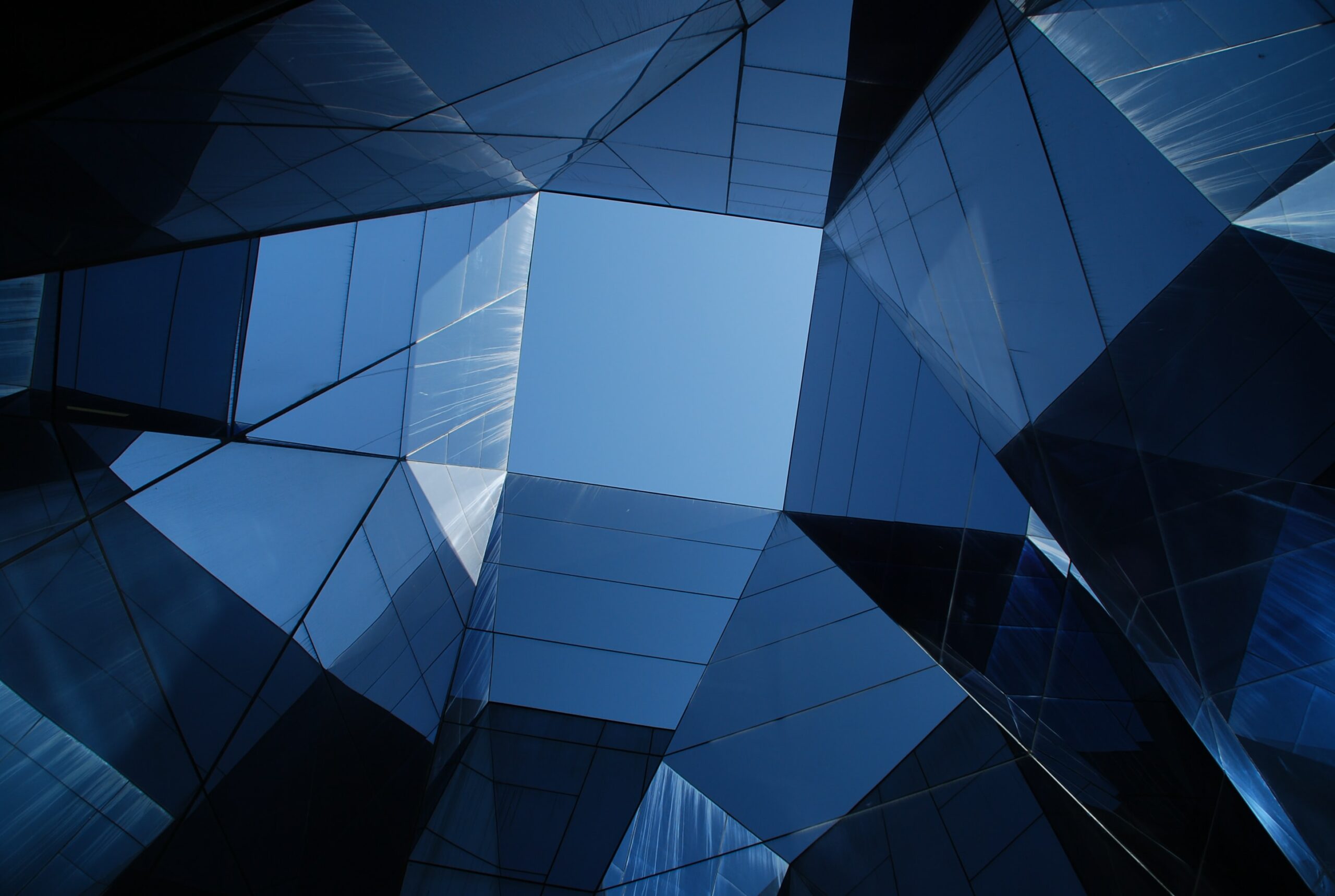 Financial crime benefits a select few – but those few have much to gain and usually have many resources at their disposal.

The industry of financial crime has become increasingly innovative as technology evolves to help them achieve their aims. Criminals have particularly been able to exploit emerging technologies such as digital currencies and cyber assets that enable them to transfer their illegitimate funds around the world with minimal incursion.
Increasing globalisation and complex international ownership structures have further bolstered the success of financial criminals to camouflage the flow of activities and obfuscate the identities of the persons ultimately in control of a company.

With these tools and their many resources, it can often feel like fighting a losing battle. But it’s important to remember that technology can also be utilised to fight for good and minimise the proliferation of financial crime around the world.

How are companies and governments fighting financial crime?

There are different standards for transparency in UBO reporting around the world, which makes it an especially complex task of uncovering details about a company when cross-border ownership is involved.
However, there’s some good news on the horizon.

There has been a push by international organisations such as the G7’s Financial Action Task Force (FATF) to combat money laundering, terrorism financing, and other economic threats in a more standardised manner across all member nations.

This push has seen many national governments pass their own legislation to mandate transparency and anti-money laundering (AML) and countering the financing of terrorism (CFT) regulations.

Companies are also taking matters into their own hands to take on financial criminals and to mitigate risk for their business. Many large companies now have dedicated cybercrime resources, with in-house risk and compliance teams to minimise their risk of falling prey to elaborate fraudulent schemes.

Yet this level of precaution is often only feasible for large and well-funded companies. Small to medium enterprises are the primary victims of financial crime mostly because they are also the least able to install expensive anti-fraud measures to protect themselves.

This conflict, unfortunately, leads to the regular failure of small businesses, with the failure rate of small businesses documented as anywhere between 50% and 90% within the first five years. This not only affects the business and its owners but also affects society more broadly as we increasingly rely on large multinational corporations instead of supporting a variety of smaller businesses.

One solution is smart, efficient, and cost-effective anti-fraud and UBO technology. These tools will be an invaluable equaliser for small to medium-sized businesses, providing them with a solution that is both accessible and useful in mitigating the risk of financial crimes being perpetrated on them.

AsiaVerify is leading the way in providing smart, efficient, and cost-effective UBO technology.
Our award-winning technology uses intelligent algorithms to identify the UBO of a company in real time by facilitating instant access to Asia-Pacific (APAC) government data regarding business, customer, and UBO verification information.

We also offer other business verification solutions across the APAC region to help businesses overcome the many challenges of conducting business across borders – our solutions enable businesses to meet their compliance obligations and enter APAC markets with confidence.

Our platform further leverages Natural Language Processing (NLP), Asian Optical Character Recognition (ACR), and proprietary AI translation technology to increase the convenience and functionality of the technology.
If you operate a business of any size in the APAC region and want to make compliance and finding the UBO easier, contact us for a chat. We have multi-lingual regulatory experts available to discuss your situation with you or you can book a free demo to see how AsiaVerify can help you in practice.